a green travel fling : the kimberley

My hubby and I have just completed an incredible two-week journey across Northern Australia, primarily the Kimberley region.  Before I delve into my sustainability tips and comments, I want to dedicate some space to the awe-inducing beauty of this corner of the world.

Here is a collection of photos to give you an idea of the magnificence of this special place (of course you could also watch Australia, as much of it was filmed up here, and I definitely want to watch it again now!). 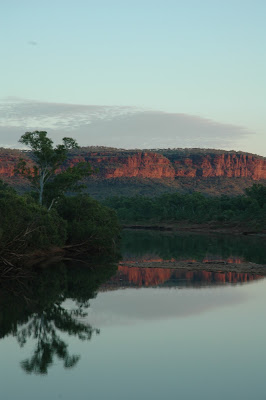 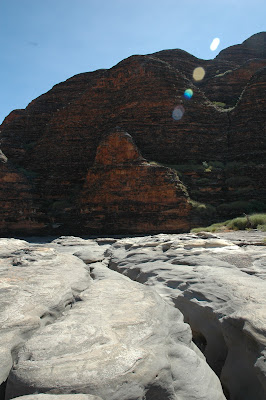 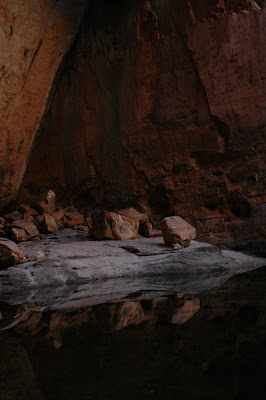 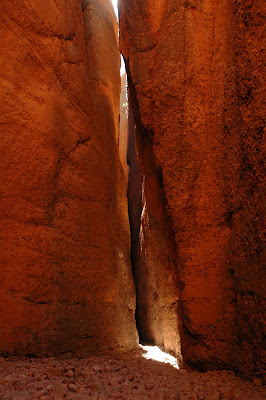 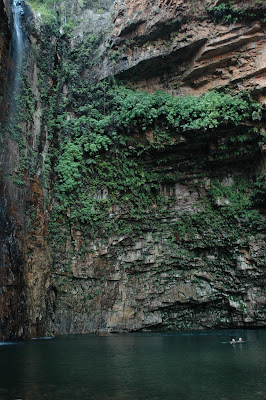 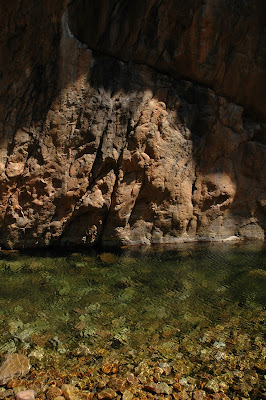 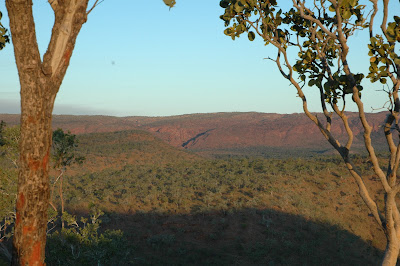 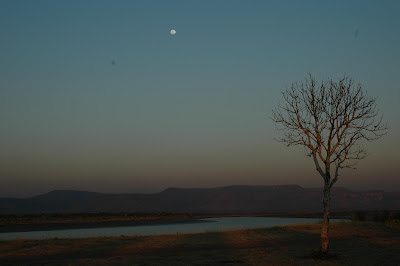 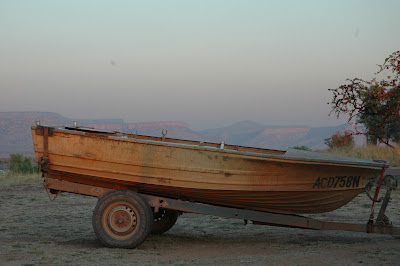 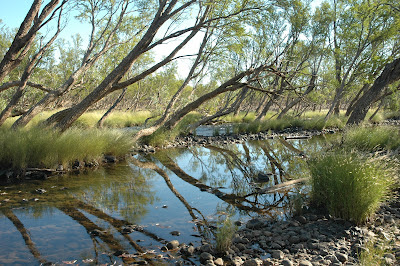 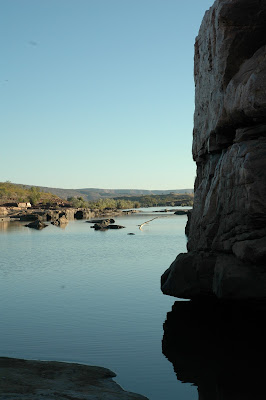 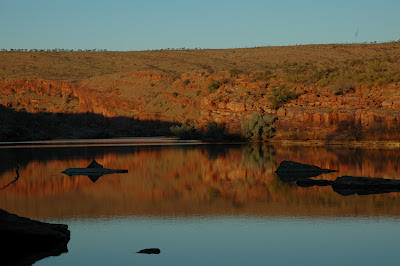 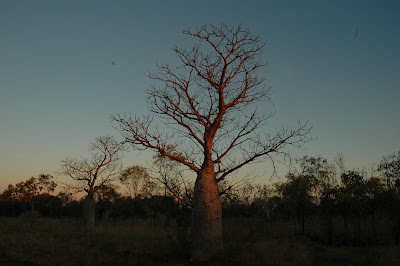 Visiting places like this with such unspoiled (to my eye!) wilderness is certainly powerful inspiration to continue to work for a sustainable planet.  The thought of the Kimberley being damaged as a result of human activity is simply too much to bear now that I’ve experienced it all for myself.  It would certainly be a tragedy if this magical place wasn’t around for future generations to appreciate.

I could wax lyrical about the beauty of the place, the animals, the space and the plants for days, so I better move onto the sustainability notes. . .

While no vacation is as green as a ‘staycation’, my husband and I are traveling extensively this year, and I hope be as sustainable as possible, as well as learn more about environmental issues in each of our destinations.  Having said that, there were things that had nothing green about them on this part of our travel (aside from all the flying, which we’ll be offsetting):
Some of the things we did to lessen our impact included:
While I was usually the only person using her own grocery bag inside the shops, and probably the first person to purchase soy milk from the Imintji Store in 12 months, there is a decent focus on conservation of the land and the wildlife.

We chose two spend a couple of days at Mornington Wilderness Camp because it is run by the Australian Wildlife Conservancy (AWC), a non-profit organization working to protect Australia’s land and wildlife. In addition to being incredibly beautiful and serene, Mornington attracted other nature-lovers, and the vibe from the other campers was very mellow compared to other spots along the tourist track.  There was also a presentation on night near the bar/restaurant/education centre, and I managed to take some notes on my hubby’s iPhone.
I can’t say enough great things about Mornington and the AWC – check them out for yourself and considering becoming a donor.

The Kimberley certainly didn’t disappoint, and I could have easily doubled the time I spent exploring without experiencing everything on offer. I’m sure I’ll be back one day.

Next major stop on the travels is the Maldives – I’ll be in touch!

xxLisa
Posted by Lisa Heinze at 23:51

Email ThisBlogThis!Share to TwitterShare to FacebookShare to Pinterest
Labels: travel